Let Slip the Beasts, formerly known as Embers, is an idea and a project that’s been with me in one form or another for many years. Most of that time has been spent planning and daydreaming, and thinking I’m not good enough. Only a fraction of that time has been spent on actual writing. Damn that imposter syndrome, amirite? But here we are, the book is 'finished' and I’ve started on the process of, hopefully, getting it published. Which means getting an agent. Which is tricky as a Norwegian writing in English. Why did I choose to write it in English, you say? Idk, it seemed like a good idea at the time. My English real good. I know many word. But this sorta limits my publishing opportunities here in Norway. Who would’ve thunk?

The book, as it is now after a thousand million revisions, is about Kallie, a complete disaster of a person, who, whether she wanted it or not, has stepped into a war with the Cabal on Mars... no, that's not quite right. But there is a war. And Kallie has surely stepped in it. Big Time!

Let Slip the Beasts is an adult sci-fi novel set in the megacity East Resplendent in a not-too-distant future. It's the first of three books. Maybe four. «I may have done something rash and stupid...»

Leader of The Warren

«Only the strongest may lead.»

«No? You're not really in any position to tell me no.»

«There’s blood on all our hands, little monstress.»

A fast-paced action-packed scifi story about

Kallie is all about family. She is finding them left and right. Why do you need so many families, Kallie? *sweats* put...put some of them back.

Kallie has so many teeth. And they just keep coming. Who is leaving all these teeth?!

You scream, I scream, we all scream because where the f&%# did all our blood go?! Give us our blood back, Kallie.

Suzanne Berget is a writer, games journalist and translator based in Oslo, Norway. She is currently pursuing her passion project, LET SLIP THE BEASTS.

Latest Ramblings about Writing and Stuff 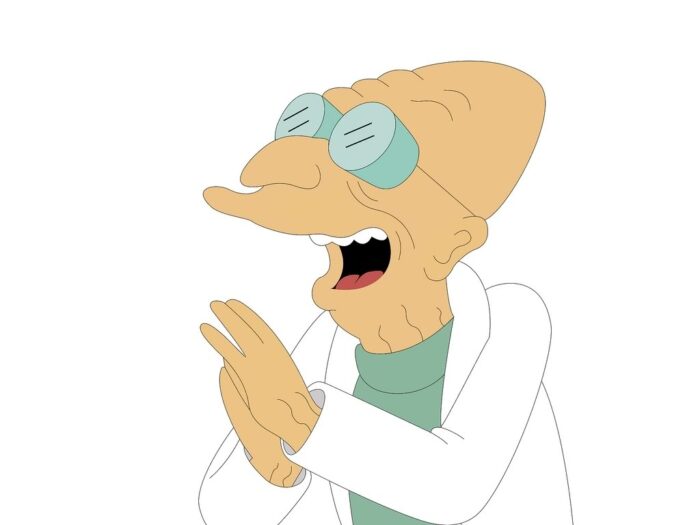